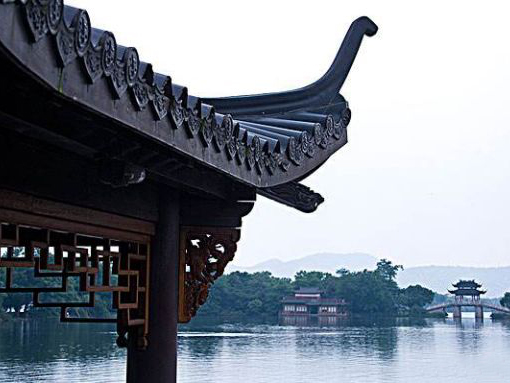 The roof is the surface of the building's roof. It mainly refers to the part between the ridge and the eaves. This part occupies a large area of the roof. The roof plays a particularly important role in the facade of the building.

The protruding eaves, the smooth eaves curve, the slightly recurved roof formed by the lifting frame, the slightly warped corner rafters spread out like bird wings, so they are called "wing corners", as well as hard mountains, hanging mountains, and rest. The changes in many roof forms such as mountains, palace halls, zuanjian, cross ridges, roofs, double eaves, etc., make the buildings have unique and strong visual effects and artistic appeal.

Trimming: In some buildings in ancient my country, the roof near the eaves often has a different color from the upper part. For example, the roof is mostly green, but there is a horizontal yellow band at the eaves. Such a color band is called "Cutting edge" is the effect produced by the use of different colors of tiles on the roof, which enriches the color of the roof.

Orthogonal ridge: Orthogonal ridge is a ridge at the highest point of the roof of a building. It is a ridge formed by the intersection of two slopes before and after the roof. From the front elevation of the building, the ridge is a horizontal line. Generally speaking, among the ridges of a building, the orthopedic ridge is the largest, longest, and most protruding ridge, so it is also called the "big ridge". 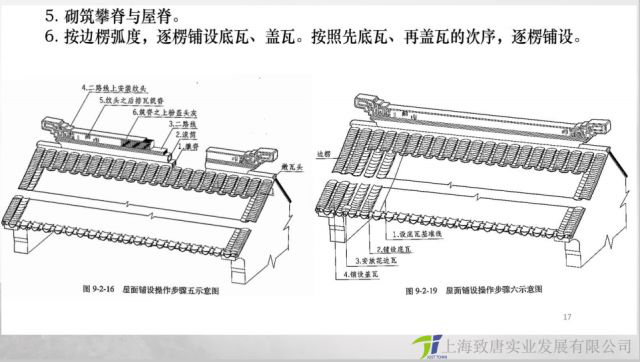 Shaken ridge: In the top building of Xieshan, the ridge below the vertical ridge starts from the tail of the Bofeng board to the ridge between the sets of animals, which is called the ridge.

Outer eaves: In a building with eaves, the part of the eaves that extends beyond the beam frame is called "outer eaves".

Set animal: At the lower eaves of the building eaves, there is a protruding animal head, which is set on the horn beam set animal tenon to prevent the beam head from being corroded by rain. This animal head is called a "set animal". 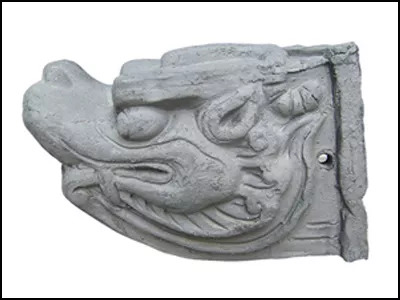